Read our statement on the loss of girls' autonomy and sign our pledge to protect girls' rights globally! 🌎 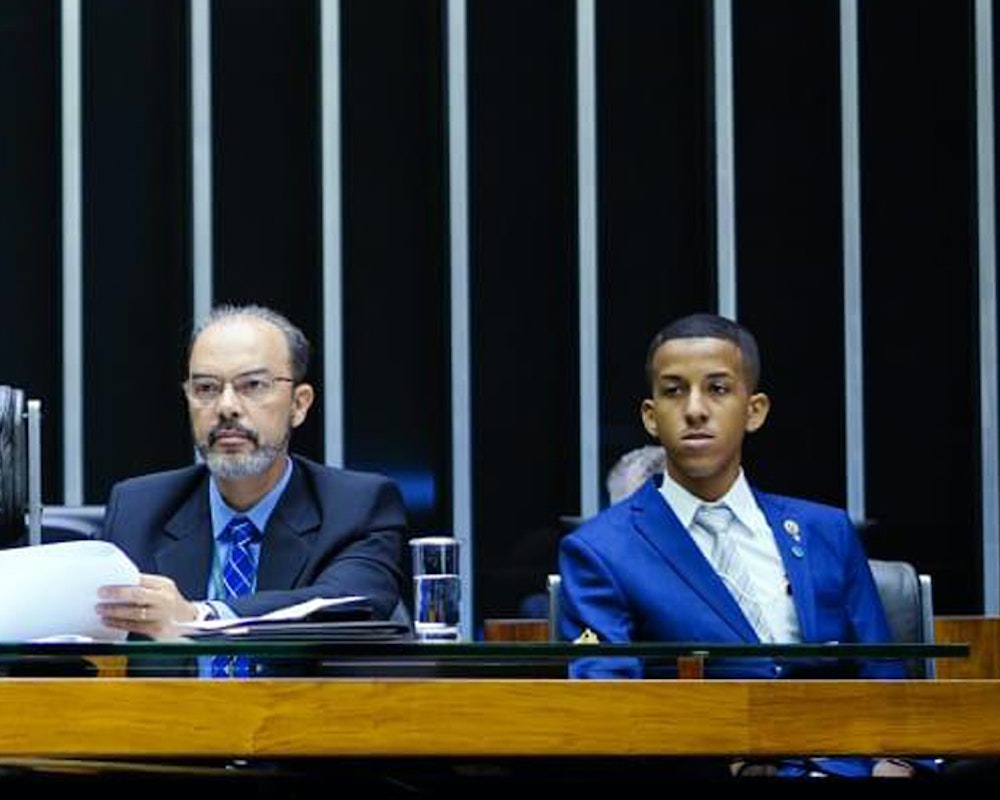 Advocacy is about influence. It’s organizing and working to align decision-makers to create change. There are many ways to advocate, on many levels — locally, nationally, and even globally.

Why is Advocacy Important?

Advocacy is the best tool for social, political, and economic change.

Some of our Club advocacy actions have led to meetings with Parliament in Brazil, prominent government officials in India, raising the legal age of marriage in Malawi. Girl Up Clubs have influenced U.S. Foreign Policy in the United States resulting in the Protecting Girls’ Access to Education in Vulnerable Settings Act to protect refugee girls, and the prevention of early and forced marriage as part of the Violence against Women Act (VAWA).

These are examples of political advocacy, but advocacy is broader than politics. Advocacy is actually influencing decision-makers to create any change.

Girl Up leaders around the world advocate by asking those in power to promote policies that positively impact the lives of girls. Girl Up provides ongoing opportunities for girls to create change through social action campaigns and advocacy efforts in their own communities.

Girl Up gives girls the resources and platform to start a movement wherever they are. Our members are creating the change they want to see in the world, starting in their local communities.

Together, our network of girl leaders is a force for global change – organizing and advocating for gender equality.

Girl Up is part of a community of organizations and individuals that have played an important role in advocating for girls’ rights. Together, we celebrate progress and achievements in advancing policies that promote the well-being of girls around the world.

Girl leaders have influenced policy around the world, petitioning decision-makers, working with local and national organizations, even hosting their own advocacy bootcamps.

Since 2010, Girl Up girl leaders advocated for girls’ education and safety globally, have taken action to advance national policies, and have used their platform to build a meaningful movement for gender equality.

Advocacy for Menstrual Dignity in Brazil

In 2020, groups of Girl Up leaders from 3 regions across Brazil advocated for menstrual dignity and education resulting in:

As of 2021, girls are working to spur the preparation of bills in another 7 states across Brazil with the potential to impact thousands of lives.

To get started advocating for change, get educated to understand the problem, learn who the decision-makers are, and how to collaborate on a solution.

Advocacy can look different in different places around the world. Follow our friends on social media to learn how to be a global advocate.

Give to Girl Up

Your support of our girl changemakers means Girl Up can continue to work toward a world where girls have equal value, opportunity, and the chance to reach their fullest potential. You can make a difference in the life of a girl by donating today.

How to Get Involved

All around the world, our network of a million supporters is mobilizing for gender equality. Will you stand with us?